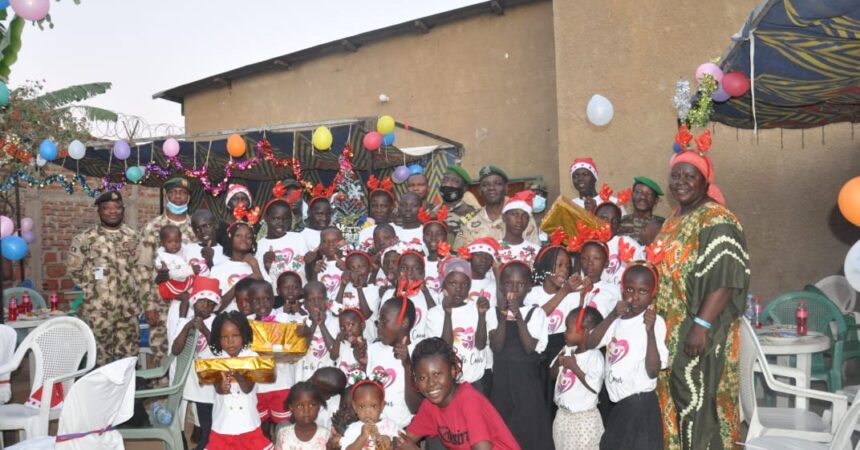 The Delegation led by Mr Miniya Denis Paul disclosed that the purpose of their visit was to strengthen cooperation between his institution and the MNJTF. Mr Paul added that his team was in N’Djamena to also congratulate the Force Commander MNJTF, Major General Chikezie Ude, on his appointment.

Speaking further, the RIFU head of delegation lauded the appreciable level of cooperation existing between the two entities.  He stressed the need to have a secured communication platform in order to eliminate the risk interference by hostile interests.

To facilitate greater understanding between RIFU and the MNJTF, the RIFU Chief briefed the Force Commander MNJTF on the establishment, organization, mission and functions of the Regional Intelligence Fusion Unit.

Responding, Major General Ude welcomed and commended the RIFU team for their timely visit to Headquarters MNJTF. The Commander noted that cooperation between the RIFU and MNJTF will go a long way to curb arms trafficking, banditry and even terrorism in the Lake Chad Basin Region and beyond. He also pledged to enhance cordial relationship between the institutions.