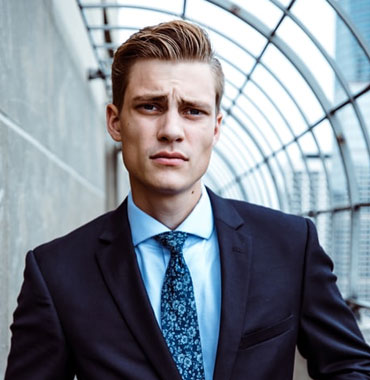 At Mopti Ambodedjo Savare International Airport, the Commander of the FMM and his entourage proceeded to the Headquarters of the G5 Sahel where they were received by his Commander, Major General Didier Dacko.

During his speech, General Irabor appreciated the warm welcome they received. He took the opportunity to inform his host of the purpose of his visit to the G5 Sahel Headquarters, which he said was for synergy, exchange, information-sharing, intelligence and to encourage each other achieve their common goal. He said the G5 Sahel was created from a solid foundation and also reiterated the need to remain focused, resolute, maintain closer relations and share ideas to combat terrorism and related crime in the Region.

The G5 Sahel Commander in turn  said the two forces have much in common, which according to General Dacko, include the fight against terrorist activities, illegal migration and human trafficking, the proliferation of weapons, among others.

He also assured the forum that the G5 Sahel is willing to share information and draw inspiration from MNJTF, which he said have been enormously successful since its operationalization a few years ago.

The visit was marked by a detailed presentation on the current security situation in the area of ​​operation, deployment, successes and future exploration.

General Irabor was accompanied by some Cell Chief from Benin, Chad, Cameroon, Niger, Nigeria and some members of the Liaison and Coordination Center and Operation BARKANE.