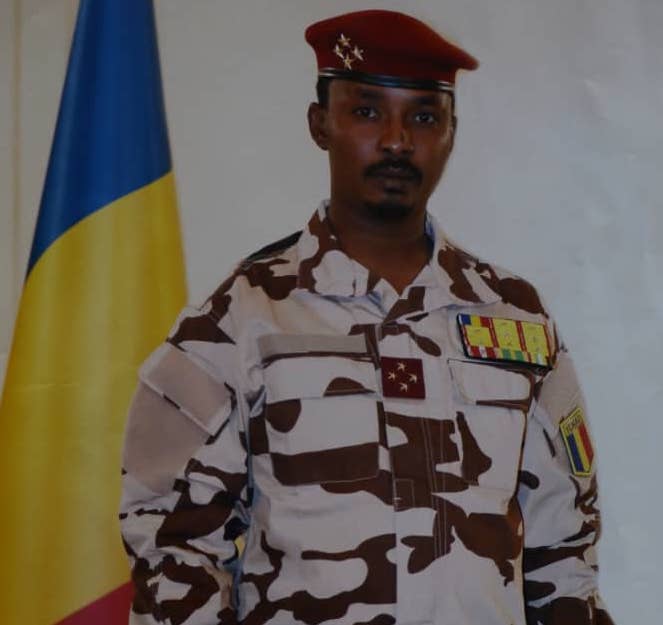 Speaking at the occasion, Major General Irabor observed that the Boko Haram terrorism like other similar conflicts create complex emergencies which attract humanitarian, military and other interventions. He added that for such interventions to succeed, it is imperative for responsible actors to share and disseminate information. This he noted was the rationale for MNJTF’s effort in providing information about its activities on a regular basis.

Continuing, the Force Commander noted that the Mandate of the MNJTF among other responsibilities empowers it to “create a safe and secure environment in the areas affected by the activities of Boko Haram terrorism and other groups, in order to significantly reduce violence, in full compliance with international law”. He added that the ongoing operation is in the spirit of the mandate.

Major General Irabor disclosed that the Operation AMNI FAKAT is to consolidate on the gains of Operation RUWAN KADA which was conducted between January and June 2017. The Force Commander informed the gathering that the current operation which was flagged off on 5 April 2018 is already yielding substantial operational dividends. The Force Commander listed human and equipment casualties inflicted on Boko Haram terrorists by the Multinational Force as follows;

One 122mm Artillery gun and its Prime Mover captured;

1 each of 81mm and 82mm mortar and bombs captured;

However, the Force Commander noted that his Forces recorded 22 killed in action, 75 wounded, a Scorpion tank and truck each damaged. Major General Irabor explained that the high casualty ratio of his troops was due to indirect fire and vehicle Borne Improvised Explosive Device attack by terrorists, but assured that steps have been taken to forestall a reoccurrence. The Force Commander hinted that already 50% of injured troops have been treated and discharged. He assured the audience and people in the Lake Chad Basin Commission countries of the determination of the MNJTF in conjunction with National Forces to deal decisively with Boko Haram terrorism, as Operation AMNI FAKAT continues.

The Force Commander thanked Strategic and international partners, troops contributing countries and other stake holders for the support and encouragement so far given to the Multinational Joint Task Force.