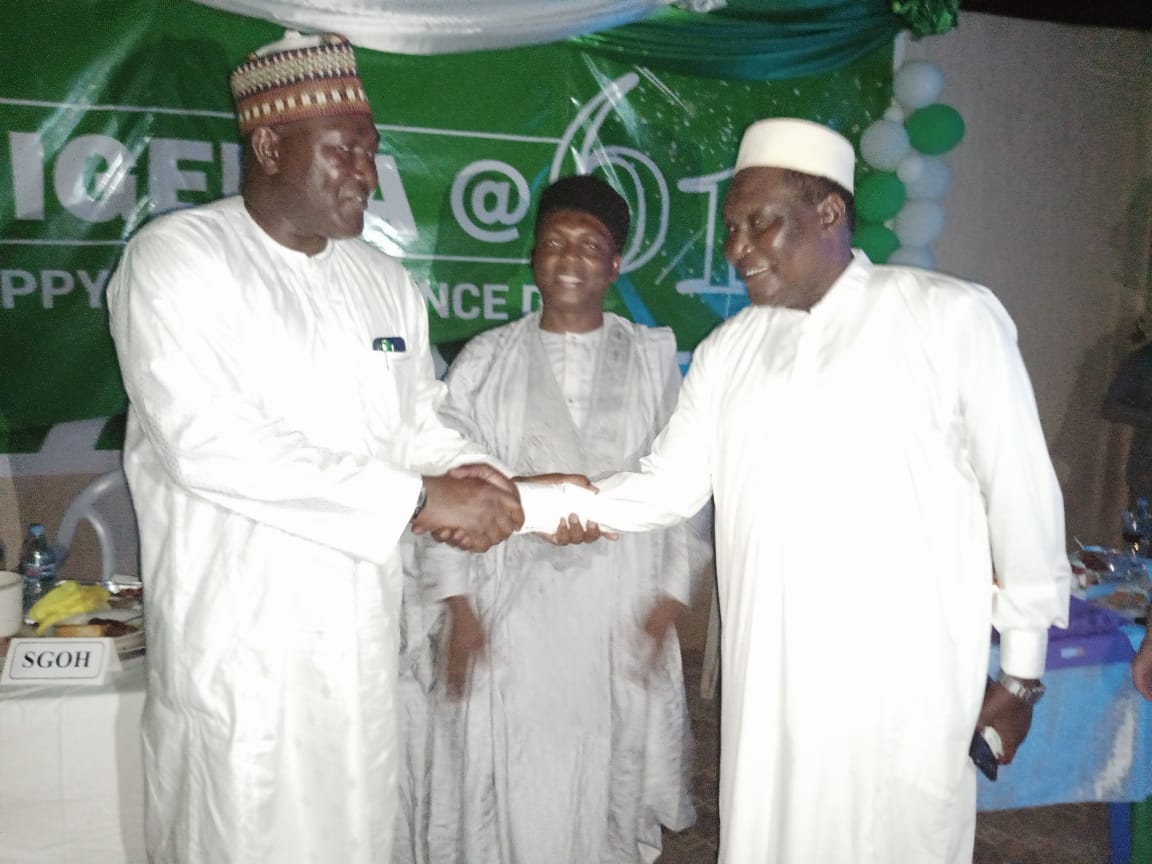 The Force Commander, MNJTF, Major General Abdul Khalifah Ibrahim made the statement during Nigeria’s 61th Independence Anniversary celebration organised by the Defence section of Nigerian Embassy in N’Djamena Chad. In his remarks as the Special Guest of Honour (SGOH), General Ibrahim said Nigeria is a friendly nation, who advocate collective efforts in mitigating regional security challenges. Citing Liberia and Sierra Leon as case studies, in which Nigeria mobilised resources and member states of West African region to combat rebellions and ultimately facilitated the installation of democratic governments in those countries. He added that, good neighbourliness is a prerequisite for peace and stability, thus Nigeria will continue to cooperate with her neighbours to defeat insurgency and restore normalcy in Lake Chad region.

The occasion witnessed high attendance of members of Nigerian community in Chad, diplomats, representatives of regional organizations and Non Governmental organizations as well as the citizens of the host country (Chad). While appreciating the enormous support of the neighbours in the fight against terrorism, the SGOH used the occasion to assured the strategic partners and donors to remain steadfast and increase the offensive tempo  against insurgents and return the region to its glorious prosperous past.

Earlier, in his welcome, address, the Nigerian Defence Adviser to Chad, Colonel Hassan Bukar expressed appreciation to the friends and supporters of Nigeria for identifying and cooperating with her in this surmountable trial times. Highlights of the event were cutting of Anniversary Cake, 3 hearty cheers and toast for Nigeria and exchange of souvenirs to deserving attendees